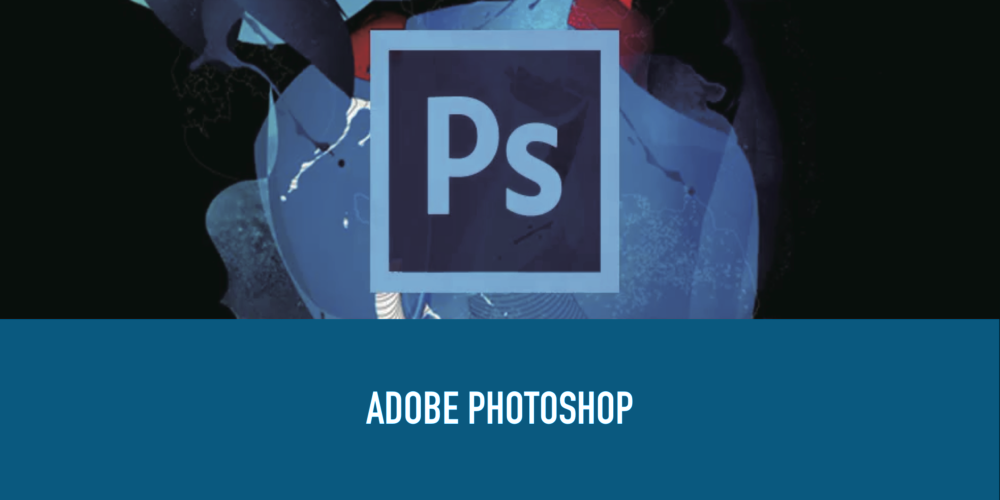 1. It Wasn’t Always Owned by Adobe
“Two years after its fruition in 1987, Photoshop was bought by Adobe, who then had the means to expand the program: color editing and retouching was available. At the time, it cost $300 dollars.”

2. The Application Itself Is Much Older Than You Think
“Adobe Photoshop is 32 years old. The original application was first formed in 1987 by Tom Knoll, who was a PhD student.”

3. It Wasn’t Always Called Photoshop
“The program was originally known as Display. It only demonstrated grayscale images on a black and white display.”

4. Photoshop Wasn’t Originally an Image Editor
“Until Thomas Knoll’s brother John Knoll was introduced to the program, it didn’t even edit images. Tom encouraged his brother to change the software in that direction. Soon enough the program was changed and Photoshop was born.”

5. The First Photoshopped Image Was of the Creator’s Wife
“As a part of Adobe’s digital marketing campaign, the first image that was photoshopped was an image of the creator’s wife on the beach, interestingly enough. From the beginning, it seems that the nature of the program has worked, albeit perhaps not on purpose, against people’s self-esteem.”

Looking to improve your Adobe skills? Let’s chat below.