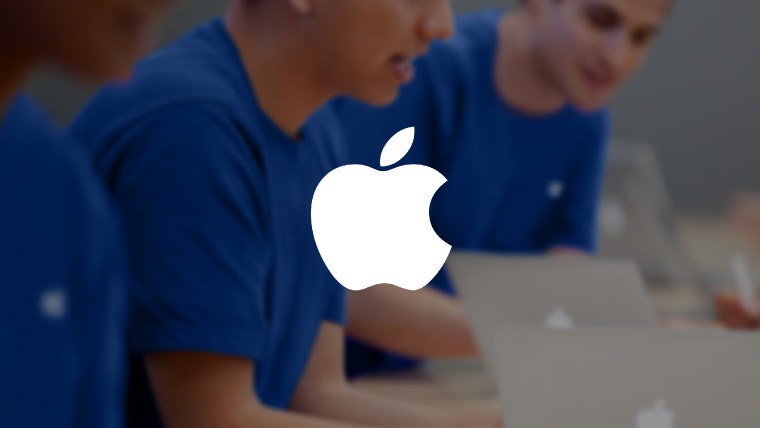 “Apple has opened a design and development accelerator in Shanghai — its first for China — to help local developers create better apps as the iPhone maker looks to scale its services business in one of its key overseas markets.

At the accelerator, Apple has begun to hold regular lectures, seminars and networking sessions for developers, the company said this week. It is similar to an accelerator it opened in Bangalore about two years ago.

In India, where Apple has about half a million app developers, the accelerator program has proven crucially useful, more than three dozen developers who have enrolled for the program have told TechCrunch over the years. Participation in the accelerator is free of cost.”    Read More

Ready to start a career in app development? Learn the skills. Chat with us below.
[contact-form-7 404 "Not Found"]